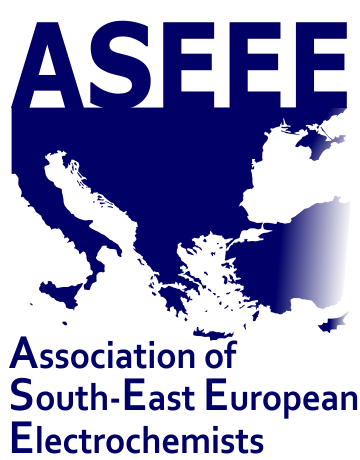 ASEEE is a result of the traditionally strong and world recognized electrochemical science in the region, which has been developing in the atmosphere of long-term cooperation between the scientists from the region, most of them belonging to the “eastern countries”. The spirit of this ambiance, the existing tradition and the new European horizons of the 21st century were the driving force for the establishment of the Regional Conference on Electrochemistry – South-East Europe.